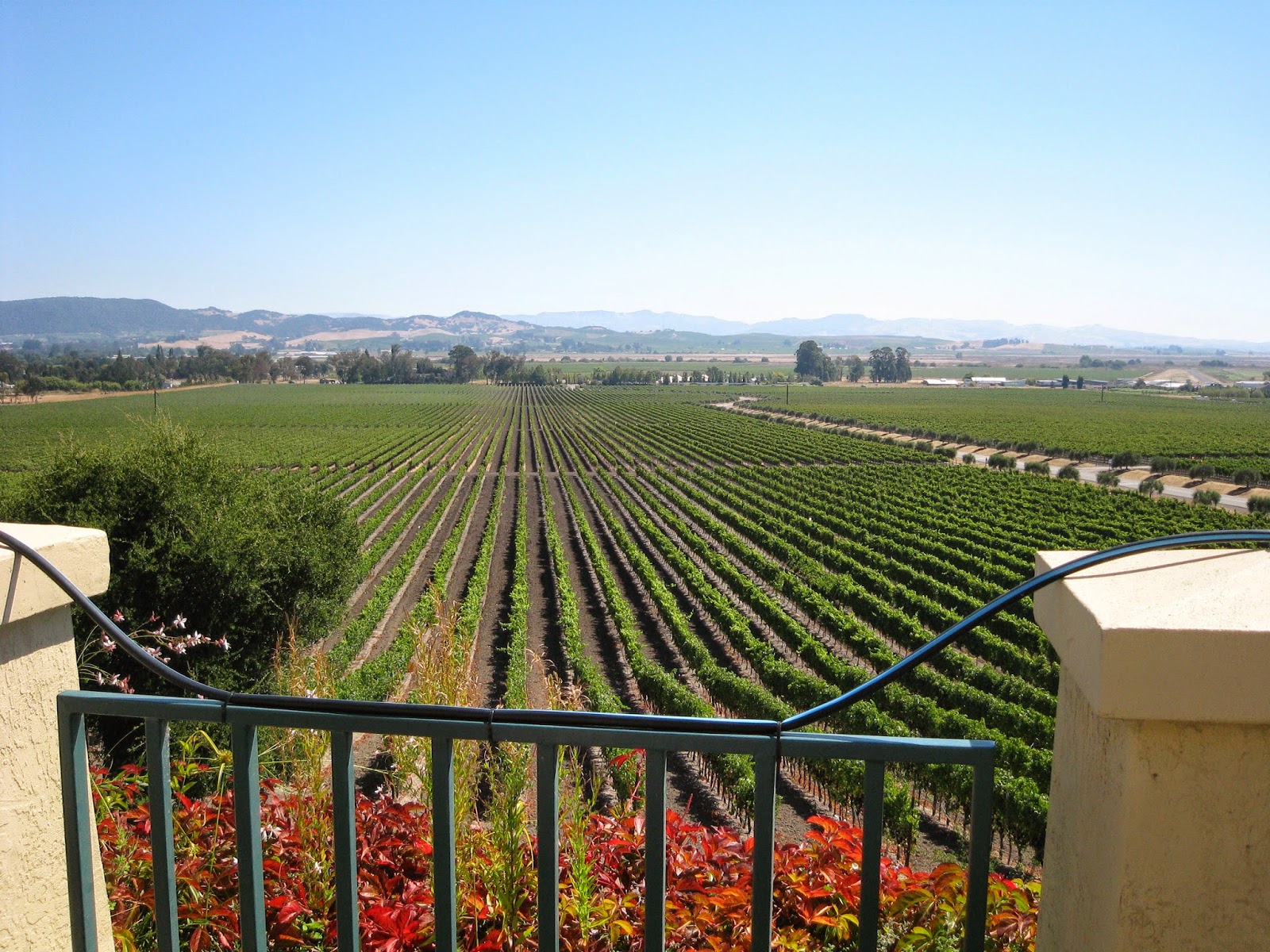 When we hear the term 'Natural wine' we tend to cringe. Mostly because the term would lead one to believe then that other wine is unnatural, which is just not the case. We recently heard one winemaker describe natural wine as "natural wine is to wine what rotting fish is to an ocean". A bit harsh in our opinion but shows one end of the extreme.

As regulations stand, organic and biodynamic accreditation bodies are mostly concerned with regulating the use of synthetic chemicals in the vineyard, rather than additives in the winery and organic and biodynamic are the tools in and for the vineyard. Taking it to the next step, natural wines carry this philosophy into the cellar with winemaking practices and are a lot stricter about what is and isn't permitted.

Natural wines are all about low intervention in the cellar. As an example, no rectification of sugars or acidity, no addition of yeasts and no removal of excess dilution in a wet vintage. Some go as far as shunning the use of SO2. They are wines, according to those that partake, that are as nature intended, a clear and direct representation of a piece of land in a particular year.

If they taste great, are environmentally sound and possibly healthier than conventional wine, why the controversy?

Part of the problem is there are no accredited guidelines and there are a number of fringe crackpots that are making or are proponents of 'Natural Wine' and are making grand statements based on no facts and also making accusatory statements about 'Regular Wine' without merit. It has also become a fringe fad that seems to gather polarizing types that just believe because it feels good and some that just need to be into something new and earthy that has some ties to the dawning of Aquarius. "Belief creates the actual fact." All that being said, what we want are good tasting wines that we enjoy. We have a preference for those that use minimal intervention only because we are not looking for the Twinkie equivalent in wine. We are not looking for wines that all taste the same or are even of the same color, as uniqueness has a certain allure and makes life and wine more interesting. Make wine any way you want and if we enjoy it we will drink it no matter how many points Wine Whatever gave it or whether it is SIP certified, Organic, Biodynamic or just plain Natural but please dont pretend to be the next coming of sliced bread or try to hide what you really do. On that note lets talk truth in advertising and labeling! Ok, not now but that is another big story that we will discuss down the road as it is directly tied to some of the myth making in wine.

The following is the article that ignited the flame for this rant. It is a well written article with a philosophy close to our own that reminds us of why some are hesitant to reduce the amount of intervention lest their trophy case become sparse. Or for that matter afraid of truth in labeling as it would destroy their myth of idealist wine.

‘Au Naturel…Natural Wine’
a blog by Nigel Greening, #FeltonRoad
The other day I was asked to take part in a presentation on ‘Natural Wine’. It’s a term I don’t like and I’m not very clear what it is supposed to describe. It has become a badge for producers who shun the use of Sulphites in wine, which for many (but not all wines) is tantamount to guaranteeing their destruction.
But the discussion actually centered around some very interesting common ground and we focused the debate on the purpose of the winemaker. For some years I’ve been fascinated by a particular thought: if one is trying to make a wine that accurately expresses its place, then that prohibits the winemaker from trying to “improve” it. If the place has made a wine taste a particular way, and the winemaker doesn’t like that, then should they act? Obviously technical faults and problems are things that need addressing, but I’m not talking about that; rather this is about the nuance of personality that the wine expresses, a personality that comes from that site every year, regardless of vintage.
For example, our Block 3 Pinot Noir has a distinct herbal edge to it. Interestingly when people taste the wine knowing what it is, they rarely comment negatively on this, but in blind tastings, it is not infrequently the cause of marking down by some tasters. Now that herbal edge is a core part of ‘Block3ness’; it is a point of interest in a complex personality. In my experience, interesting personalities are usually liberally sprinkled with faults. I remember many years ago being approached by a ‘personal trainer’ sort of psychologist who offered to eliminate all my faults. “The problem is, I think my faults are some of my greatest strengths” I replied, which proved a very effective counter to the sales pitch.
Once the winemaker allows themselves the indulgence of tidying up those little faults, they may have a wine that could be perceived as better, but I bet it will be a whole pile less interesting.
Wines that are allowed to grow up ‘free range’, so to speak, and express all the sides to their personality that nature and the place has bestowed upon them, will rarely win trophies. In the few seconds that a judge has, while tasting and spitting through a huge crowd of contenders, it is simply impossible to appreciate the strengths that come from the longer conversation. But long after the braggart of the trophy wine has become a bore, the quieter, quirkier, slightly wrinkled character in the corner will find themselves the centre of attention of a group who are intrigued rather than impressed and keen to learn more about what such a unique individual has to say.
Wouldn’t it be nice if the term natural wine came to describe such examples? 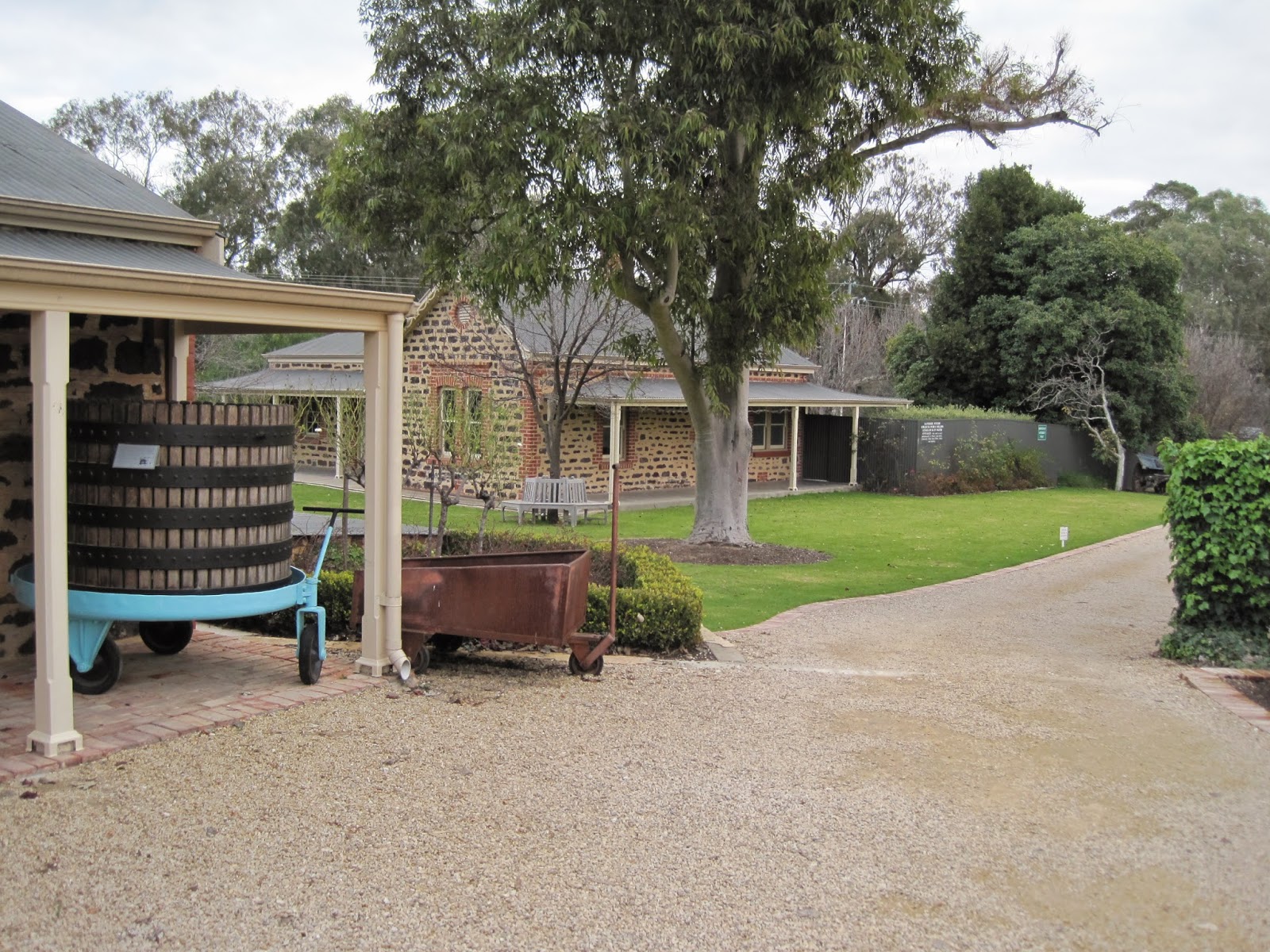 Posted by Winewalkabout at 9:24 AM