Christmas 2015 with a Pavlova recipe! You're welcome... 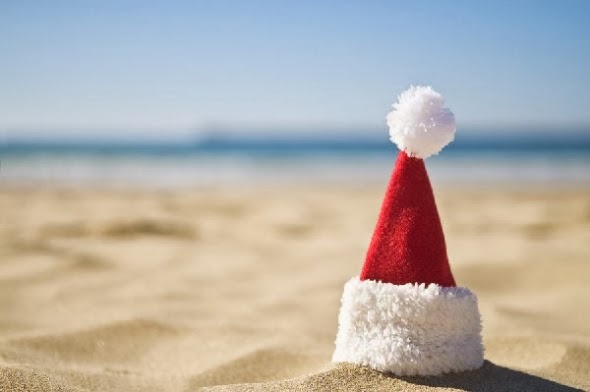 It's that time of year when we start to think of year end celebrations and tipping a few here and there. Talking to family on Skype and realizing it's too late to send something to arrive before Christmas.

Christmas is a doubly happy time for most of us Aussies and Kiwi's as it is also the end of the school year and the start of the long summer holidays.

The beaches and caravan parks fill 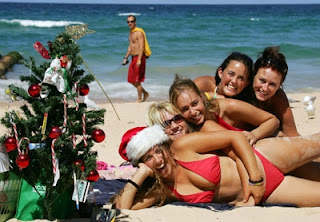 up with holiday makers, the airplanes, trains and buses fill with people travelling back for family gatherings.
We seem to be a people who love to move about, as if the magic of the Aborigines' 'Walkabout' and the spirit of the 'Jolly Swagman' himself lives on in us all.
Some of us are too far from home to make the trip (bloody expensive this time of year also) and so it is, at times like these, we fall back on family traditions and the urge to BBQ and drink beer and Sav Blanc is strong. It is summer after all, which is why not letting us leave the house in our thongs and budgie smugglers is the first priority for our significant others, not because they are concerned for our health and catching a cold but simply out of embarrassment.

We believe the phrase "smart casual" refers to a pair of black tracky-daks, or board shorts suitably laundered. We (one of us) also believe all famous Kiwis are actually Australian, until they stuff up, at which point they again become Kiwis again.
We also eat a little different due to the heat. One of the seasonal favorites (possibly invented by a Kiwi so as to have something to put slices of Chinese Gooseberry, commonly known as kiwi fruit) is Pavlova.
Check this out. You will love it...
Pavlova
The Pavlova is a dessert invented in Australia and named after the great ballet dancer Anna Pavlova. Pavlova is a wonderful summer holiday dessert - and therefore makes a regular appearance on many Australian Christmas menus: 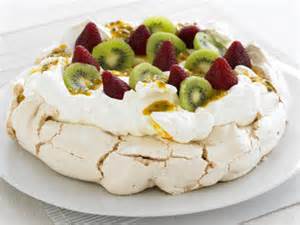 Get the oven up to 150°C, 300°F. Beat those egg whites to a foam, add the salt and beat again until soft peaks form which fold over when the beater is removed. Slowly beat in the castor sugar, beating well after each addition. Keep beating until the mixture is stiff and the peaks stand up when the beater is removed. Mix together the white sugar and corn flour. Lightly fold into the meringue with the lemon juice. There sure is a lot of beating here...
Line an oven tray with baking paper. Spread the meringue into a circle and pipe a decoration around the edge or swirl with a spoon if desired (for you show offs). Bake in a cool oven (80°C or 180°F) for 2 to 2½ hours. Turn off the heat and leave in the oven overnight to cool.
Top with heavy whipped cream and decorate with sliced kiwifruit, sliced strawberries, passion fruit, or just about any tropical fruit, just before serving. Literally all your favorite berries! Enjoy!!! You're welcome!!! 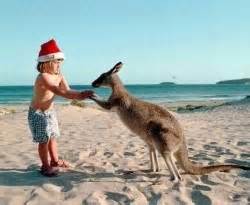 Christmas is a busy time of year with work parties and other obligatory gatherings as well as all those extra things you want to attend. That being said, we did manage to get together for our fifth annual WineWalkabout Christmas dinner in Carmel by the Sea and we dined at Grasings. We started the evening off at Caraccioli Cellars Wine bar and enjoyed the flights of world class bubbles and some lovely Pinot Noir while enjoying a great setting. Then it was off to Grasing's. With a bottle of Jim Barry Wines 2007 Armagh (drank spectacularly by the way) in hand we were ready for a feed. Once we were settled in and sipping on our crackin Aussie Shiraz we had a squiz at the formidable wine list. Then like the fun guys we are we decided to harass our sommelier Toby with a chorus of "what else you got?" just to be sure he was well trained and could take the pressure from some difficult customers. Toby brought us out a lovely Shafer Vineyards 2012 Relentless.

Grasing's was very nice and our two wonderful and delicious wines went exceptionally well with our incredible steaks and a wonderful evening was had by all. Thanks for taking care of us Somm Toby and the staff at Grasing's.

And so now it's the Christmas season and to help get the season kicked off proper we hope you enjoy this little bit of down under humor as we share a little down under singalong.

Firstly an explanation of some of the Australian words:-

Now we are ready to start singing 'Deck the Sheds' to the tune of 'Deck the Halls'.

A Ripper Christmas
one and all, 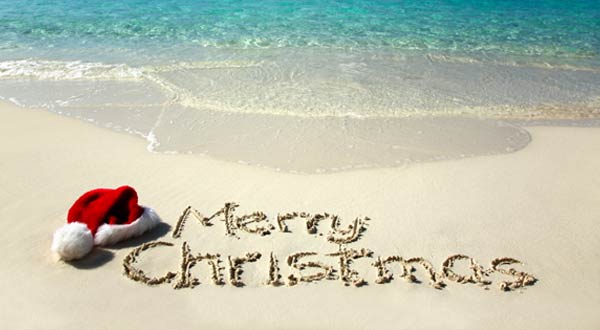 Posted by Winewalkabout at 1:16 PM