Every Participant Gets a Medal ? 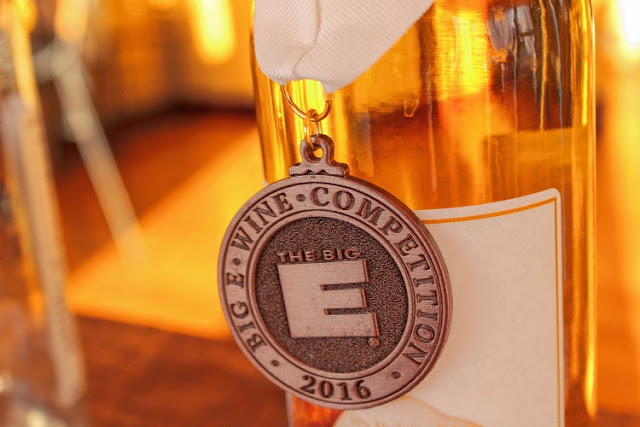 A pet peeve of ours is the 'the every participant gets a medal brigade'. A product of the self-esteem movement, parents and coaches today feel obligated to heap praise on children, no matter if they deserve it or not. No matter if they hit a home run or made the error that lost the game for their team. That is, if they even keep score at all. The mentality has created an atmosphere where everyone gets a trophy, but awarding medals and trophies just for participation sets the bar very low, according to experts. Trophies make kids feel like finishing in last place may be good enough.

So lets start by saying that it may not be the wineries fault. They may be victims or contributors to a faulty system. Victims or participants of the every entrant needs an accolade society. Submit your wine, pay your fee and at worst you will get a Bronze Medal. 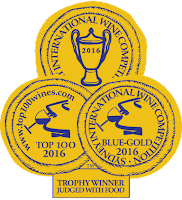 Wait, what? How can this be you ask. We are surprised that a significant number of people think that all Golds are the same. Not so! The gold medal that the new to the game from some obscure non AVA small family winery just received (may be real, but not likely) is not the same as one received at a competition that judges blind and against a set standard where the points are tallied by someone else and there are no guarantees. Massive wine competitions like the San Francisco International Wine Competition or the Royal Melbourne Wine Awards generate a lot of awards and probably sell a lot of wine for those that receive these awards.

So where do we begin. In the US for every country wine town there is generally a wine show or two each year that holds an awards segment. Submit your entry and be judged by a collection of folks that range from drinkers to somms. The problem with most of these competitions is that there is not a standard they are judged against but just against others of similar variety for that event. Some didn't even do the tasting blind although we have not come across this in a while. So what this means is that the one that those tasting liked the best is a Best in show and a Gold or as is becoming more popular a Double Gold.

Now we are proponents of 'if you enjoy a wine, then drink it' but we also are well aware that because you like it does not make it Medal worthy or high points score worthy.

One thing about wine medals is that, unlike the Olympics, there are almost always more than three in any category and often gold medals are awarded to all wines that are scored a certain mark (say, more than 93 out of 100), silvers are given to all scoring more than 88, and bronzes to all over 85. So as you see in theory then, all wines in a category could be awarded gold. Alternatively, no medals at all could be awarded. So a gold doesn’t mean that a wine was best in its class because it might have been the lowest of three golds.

And there are often many classes, based on style, grape variety and price. A gold medal winner in the under $10 red category might not be nearly as good as a gold in the over $20 Shiraz group. 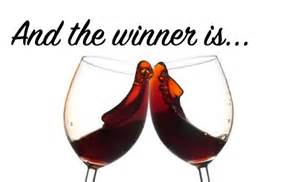 We remember seeing a cartoon showing a man tasting wine in a store, making a face and saying, “This wine tastes terrible!” The pourer says, “Wine Spectator gave it 92 Points,” and the customer replies, “I’ll take a case!”

In the US, most wine competitions are like the Special Olympics: wineries get medals for showing up. And the more medals a competition gives, the more successful it is. So where does this leave us?

If a bottle has a medal sticker on it in the supermarket, it gets a response. In a wall of wine, anything with some bling gets a response. Some say this is not a bad thing as that bling may encourage people to branch out and try different grapes and regions, wine that would otherwise be ignored. Trouble is, as punters, we'd expect any award to be offering more than a "you won't want to spit this out" kind of reassurance. 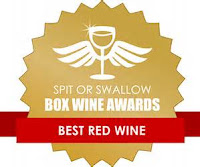 In California the state fair competition was important in helping the California wine industry grow before Prohibition (it started in 1854) and rebuild after Prohibition. At a time when very few took California wine seriously, it was a way for small wineries to get a PR boost. Maybe that’s how the whole culture of winery interests first competitions started.

So in the end who is the true customer of a wine competition? Is it the winery that enters, or the consumer who sees the gold medal? 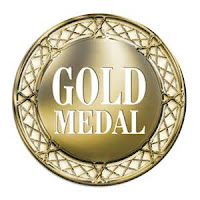 The reality is probably somewhere between the two. All we know is we wish there was a bit more of a norm so that those making wine actually knew where their wine stood in the big picture which would allow them the opportunity to try harder to make better wine.

It would also allow the consumer to not worry so much about the possibility they may be pouring their latest purchase down the drain.

Posted by Winewalkabout at 4:23 PM

Email ThisBlogThis!Share to TwitterShare to FacebookShare to Pinterest
Labels: Every Participant Gets a Medal