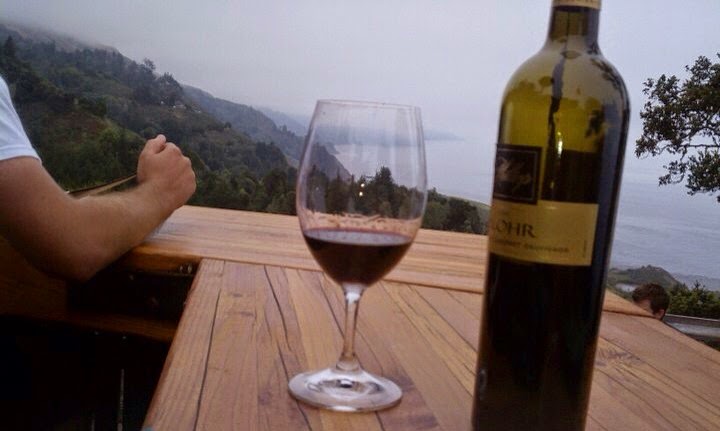 Some of you just started paying attention because we said cheap. Just like someone who shall remain nameless's father, if its cheap and there is a lot of it, it must be good! Well we are here to tell you that is not the case. Not only is it not the case, but playing into the super discount may even hurt the industry. There is even some treachery and skullduggery at play. 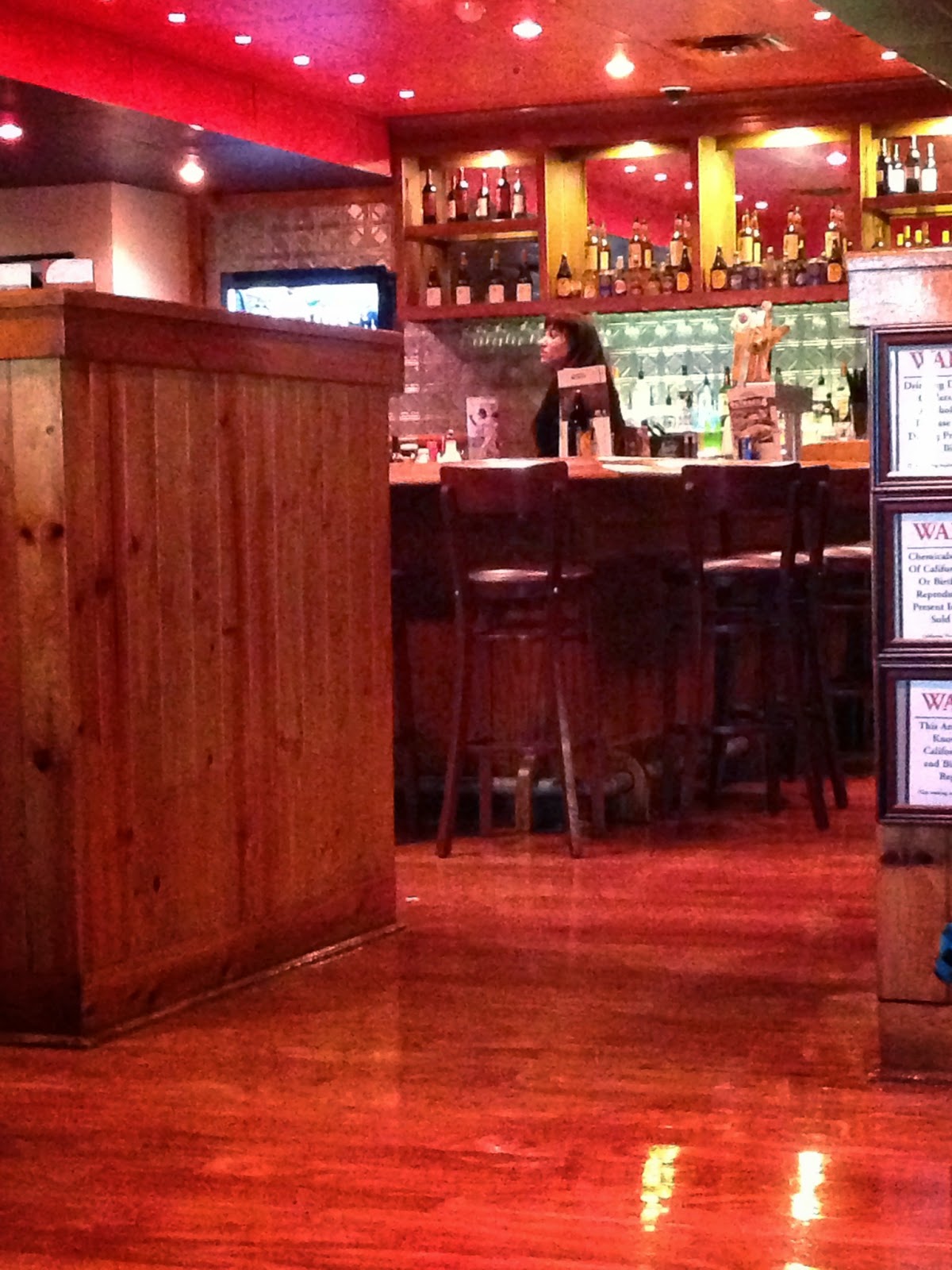 As an example of the treachery that awaits you in discount wine land is from a time spent working at a supermarket. We are marking up prices, it must be Monday. We are discounting the stuff on the shelves, it must be Thursday (still priced higher than last Sunday) but people are only comparing the current prices to the last marked price.
That's just one scenario that is used in discount world.

One of the more despicable ones is the 'Premium or Reserve' insert wine variety 'here' close out or stock clearance scam. What, a wine scam you scream! Yes, sort of. The grocery store shelf "premium Wine' that has been discounted more than 60% is likely a scam. It is generally not a recognizable label although you feel like it is (similar to a big recognizable one) it has a suggested retail price of $29.99 but now, wait for it, is on sale for $9.99! Mind you, no bottle of this wine has ever sold for more than $9.99. Its the old fake or never actually sold for suggested retail price now discounted price scam. 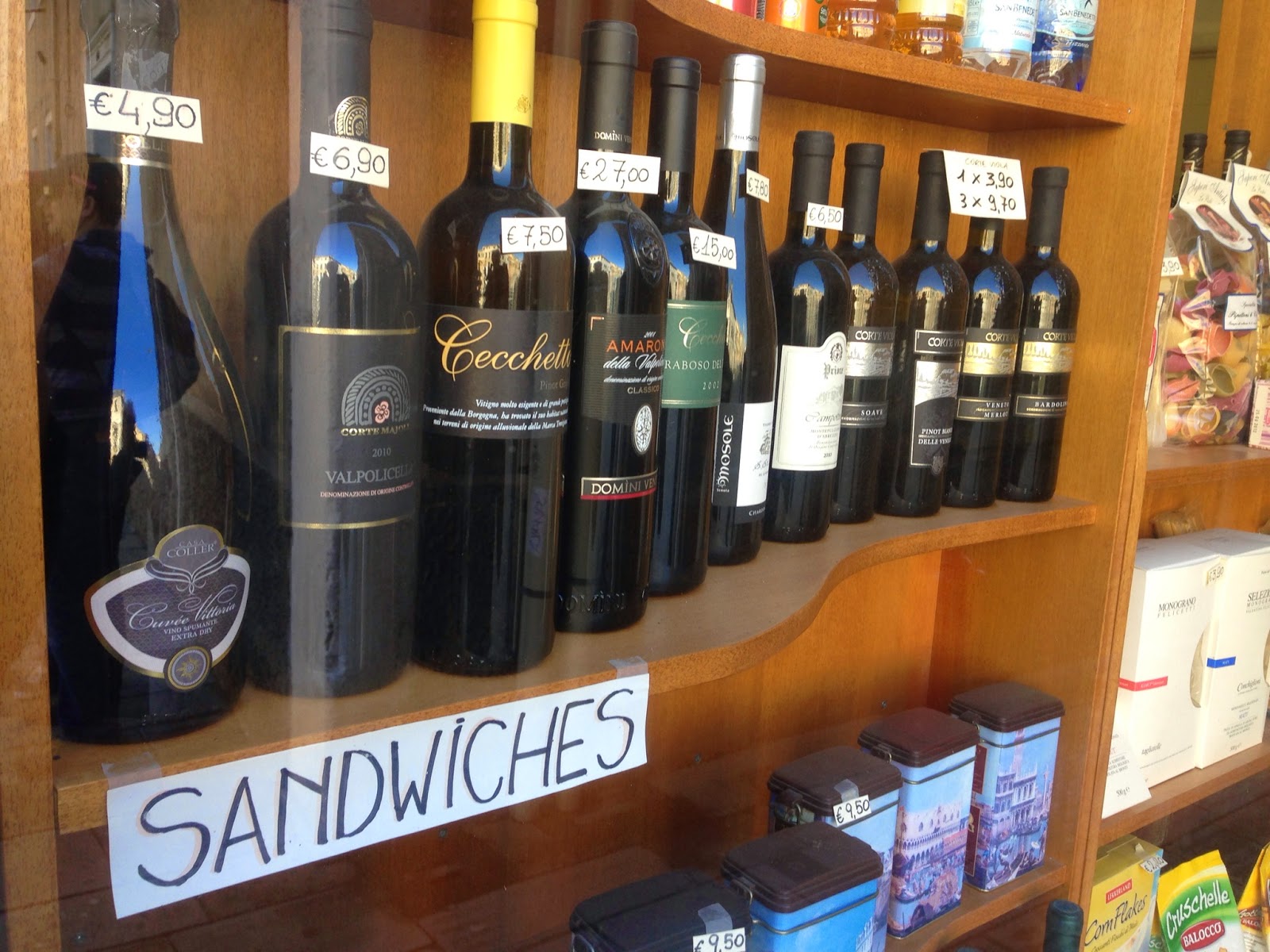 One of the biggest shifty situations that we see a lot at some of the big box store places that is super sketchy is the misdirection on the shelf tag that says 92 points from wine Critic 'muay importante vino guy'. Upon closer inspection the year is not the same. Its the 2008 that got 92 points not the 2011 that is currently for sale that was either poorly rated or not rated at all.

While on the subject of 'cheap plonk' there are also all the current drama headlines about arsenic in the cheap plonk! Get over it! You couldn't drink enough to have a negative affect before your liver gave out from overwork.

But we are of on a tangent. Look there is kind of a minimum just to make a drinkable bottle of wine and lets face it an enjoyable bottle is much better than a barely drinkable one is and its not much more money. By buying at a reasonable price your favorite producer may also be able to make enough profit to stay around to continue making your favorite plonk.