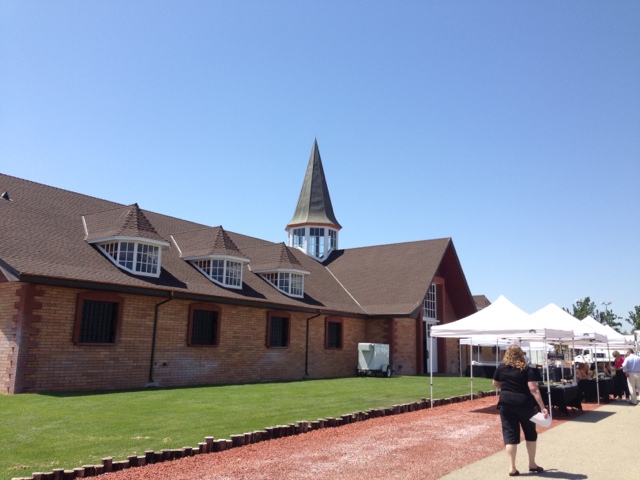 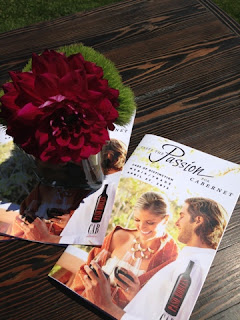 It was somewhere around 1991 when one of us started drinking wine as a primary choice. Now, not because his Italian friends Dad made him, but because he actually liked it. It was in California in a country town called Paso Robles, and it was Cabernet Sauvignon. It was being made by a rookie winemaker at the time who also made a killer margarita. Those were the days.

Those days really got kick started back in the late 60's and 70's in Paso Robles when large plantings of Cabernet were put in. While Zinfandel is the heritage wine grape variety of the area, Cabernet Sauvignon is the AVA’s largest planted wine grape variety with a great diversity of distinct award winning styles found throughout the region. Now while Paso Robles has been producing quality Cabernet for many years it is now poised to produce a lot more. Not because they are necessarily increasing production. but with collaboration. Quality is bound to go up across the region... 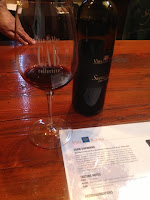 This last weekend was the inaugural event for the

Paso Robles CAB Collective.
The Cab's of Distinction Grand Tasting event was held at Windfall Farms Stallion Barn (property previously known as Cardiff Stud Ranch and Creston Farm and once owned by Alex Trebek). This amazing horse stud ranch stable was a very cool venue for a wine tasting event that celebrated Bordeaux, and specifically Cabernet Sauvignon. The very wine that, for one of us at least, started it all. 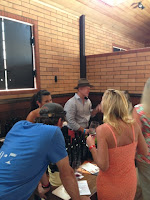 Paso Robles has in recent years been celebrated for its Rhône wines. The Rhône Rangers as an organization have really helped put Paso wines on the map and in the press of late. As much as we are big fans of these wines, it really was, at least for one of us, the Bordeaux Cabernet Sauvignon that was there at the beginning that started the party. Some info about the PRCC; 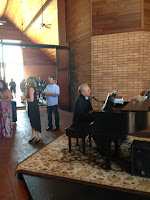 'Formed in 2012, the Paso Robles CAB (Cabernet and Bordeaux) Collective (PRCC) strives to promote the full potential of the Paso Robles AVA in producing superior quality, classic and age-worthy Cabernet and Bordeaux varietals to consumers, trade and media worldwide. The PRCC seeks to improve awareness regarding the distinctive attributes of Paso Robles Cabernet and red Bordeaux varietals through events, education and initiatives that confirm the appellation’s growing reputation for producing luscious, well-rounded Bordeaux wines that compete with like varietals on a global stage.'


Have a vision ~ Check ~ Book at date and order the almost perfect day ~ Check ~ Arrange a fantastic venue ~ Check ~ Gather great food and wine  ~ Check ~ Open the doors and enjoy... 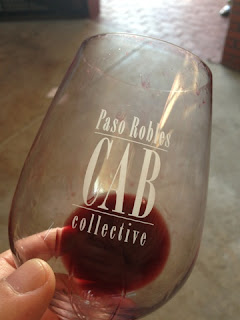 It was a warm (90deg) sunny day and the attendance was good. The Bordeaux were being poured and consumed by an enthusiastic crowd. With a large baguette in hand, a nice wine glass and a food plate it was off to the races! Ok cheap pun, but funny!
Each winery had its own stall and each was clearly identified and so easy to find. The setting allowed for a fairly intimate feel and yet one that rarely felt crowded. The cross section of wineries was impressive (see participating list below) and the finger foods were delicious and all this in a unique and amazing setting, which even included tunes from a grand piano to add to the ambiance. Very nice touch. While all the wines tasted were good, there were a few that were great, and anyone who tasted them should have no doubt that Paso Robles makes some truly world class Cabernet Sauvignon.

Congratulations to the Paso Robles CAB Collective, this was a well organized and smoothly run event that we look forward to being able to attend again and would 'recommend' you do as well... We would also like to point out and applaud the event, for the Designated Driver ticket that was offered and priced perfectly. Many other high end events should take note of this classy move! 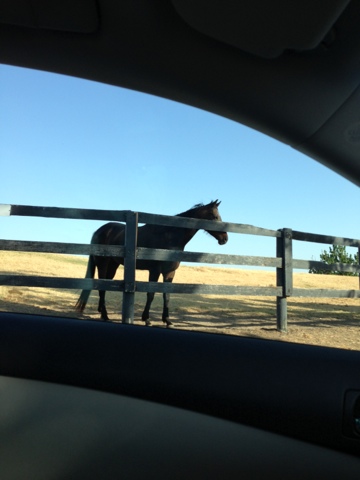 Posted by Winewalkabout at 8:40 AM