This is a conundrum that has plagued men for an eternity, ok, ok, maybe not all men and maybe not for eternity but it has occupied a little of our conversations from time to time.

To help you to garner some perspective from our stories it might pay to have a bit of an understanding of where we fit within those parameters. You know, are we Ponces, tosser's, wankers, cork dorks or somewhere in between? 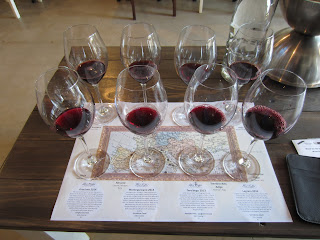 First and foremost we love wine and most things surrounding it. We are not just Enthusiast's or Spectators, we are passionate about wine. But where do we fit on this list? You know, between the Ponce category and the Cork Dork.
While we are not close to being Sommeliers, we are not exactly neophytes either.  Although from time to time on an occasion or two, things may have come out of our mouths that may fit us in these categories it would not be the norm.
With no real formal training other than many a tasting seminar, blending seminars and master classes, we have also read a fair bit and we have practiced some. OK a lot, we practise a lot, but since we don’t remember ever describing wine as ‘blowsy’ we don’t think ponce is applicable. We do know that the flavors we taste in wine are not pieces of chocolate or tobacco for example stuffed into the bottle for flavor and although we have also been accused of having a couple roo's loose in the upper paddock we still believe that cork dork is probably not applicable either. 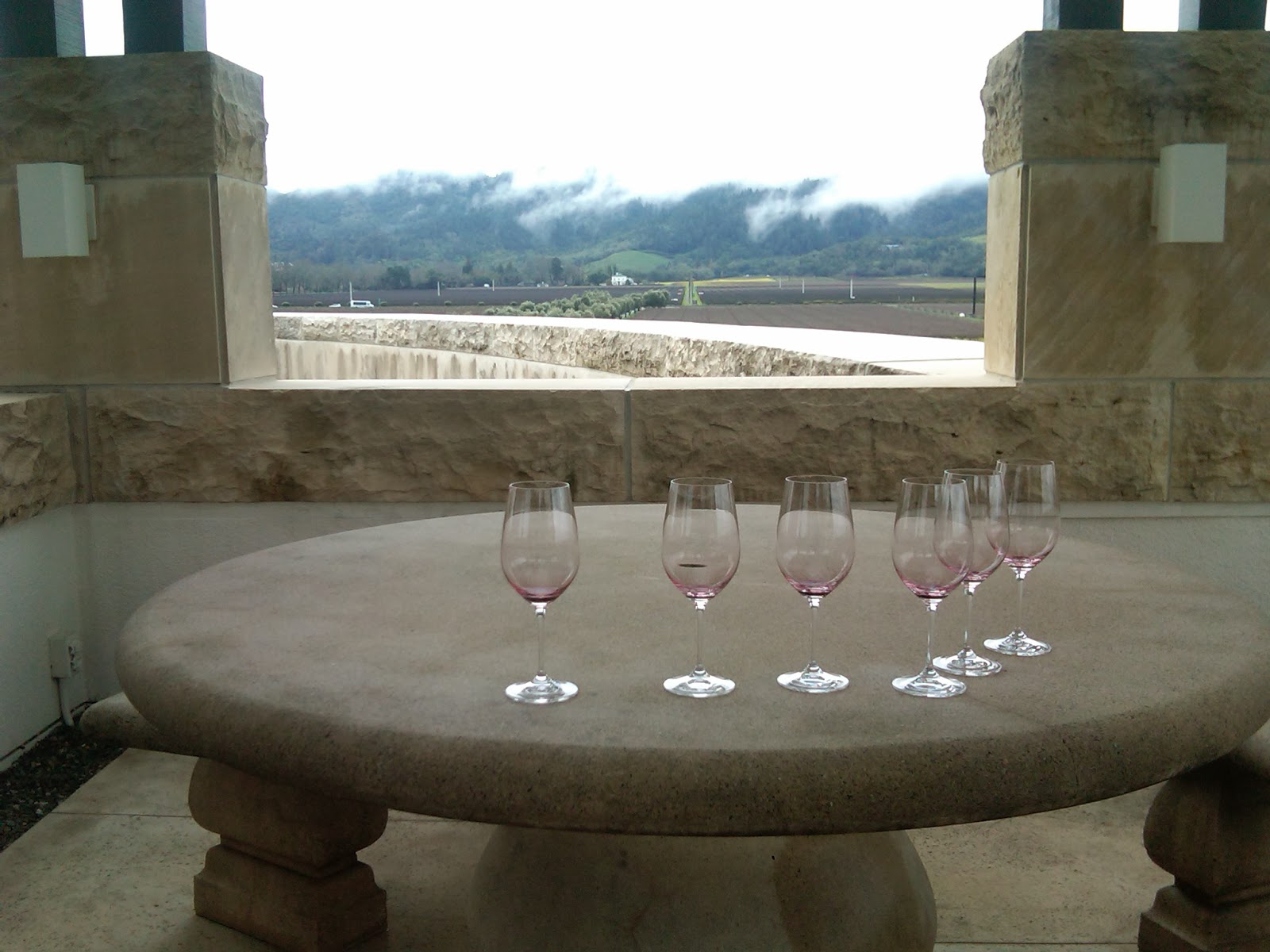 Now while we don’t necessarily subscribe to the idea that we fit into the wanker category, we have both been called that at some time or other although generally not associated with wine. Rest assured it was probably undeserved and it was probably just our sarcastic humour or perhaps a little down under snarkiness that was not understood. Probably as simple as calling a tall guy 'shorty', a red head 'Bluey' or a bald guy Curly. Although, now we think about it, it may have been while tasting next to this bloke who's wife was getting a bit loud and we may have said,  'the old trouble and strife is a bit of a show pony eh mate, time to reign her in ay'. About that time she spat the dummy and did her block... a n d  we were called wankers! Fair enough. 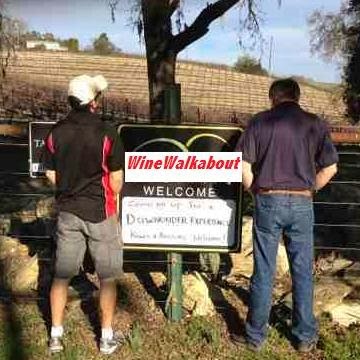 As far as tossers go we have been accused of that as well, and generally we like to spin a few for the gullible and the slow but most of all for the know-it-all. Stories of drop bears and croc's, stampeding Kangaroos at sunset and the central jungles of the never never. So for now tosser tag will have to do until we come up with a better description of our skill set of wit and wisdom.

Lets face it with New Zealand and Australia being so small and so close it only stood to reason that we would know each other as kids prior to meeting here in California decades later. Right?
And yes we know that last sentence is full of crap but you may be surprised how many don't!

With that being said follow our Adventures for some entertainment and enlightenment from a couple of tossers who plan on practicing a lot... 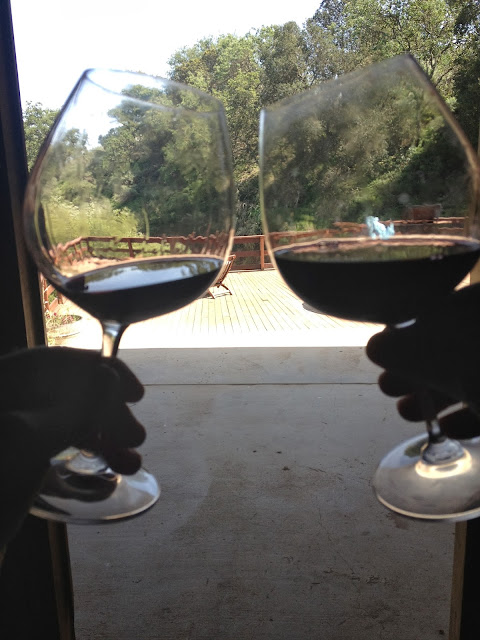 Posted by Winewalkabout at 2:00 PM