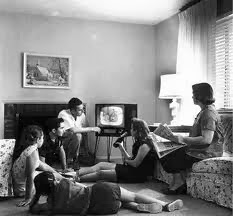 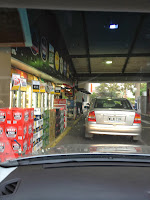 One small step for man, one giant leap for mankind. Yep, as little tackers we saw it happen on July 21st 1969 at 4;30pm Koala time and 7pm Kiwi time on black and white TV's. We grew up in a time when 45s and 33's were what you listen to music on. Reel to reel was out, 8 track was going out and cassette tapes ruled the cool kids cars. CD's did not exist yet. The transistor radio on 'am' was still the place to get your tunes and an older mates or your older brothers drivers license (no photo ID back in the day) was how you got beer at the drive thru bottle'o.
The gang had a predetermined meeting place to start the weekend routine so everyone knew where to be to plan the next gathering. You had to plan to be spontaneous. Now this may give you the sweats, we had no mobile phones.

Yeah you let that sink in a bit. Once we left the house there was no way to communicate! There were also no message machines other than mum or dad writing a note and sticky taping it to the fridge. We all met at the predetermined location (pub) every Friday at between 5-7pm to plan the weekend activity unless one had been planned at an earlier gathering for that time slot. It seems to us that this commitment to some basic schedule, to be connected to the group, made us more reliable. We could not just change plans at a whim. In order to be a part of the group you had to be respectful of others time and participate or move on. Now people moved on from time to time and that was fine but for those that stayed life long friendships that bind across long periods of time and different continents were formed. The type where even decades later you can just slip back into hanging out like no time has passed.
Where are we going with this you ask? Down a wombat warren it seems, as this started out as a test of mobile blogging. While there are some editing features that are very difficult without a mouse a basic post with some pictures is very doable. 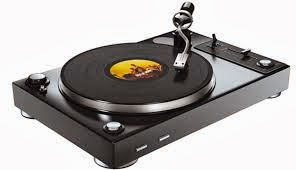 Amazed at what was about to happen it seemed appropriate to give some basis of perspective of who we are and what we grew up with, to where we are now. Sending words out into the world using a small hand held device with no wires that can be read instantly globally. An impossible fantasy that even the best sci-fy had not dream't of yet, and here it is a reality. We now live in a world of instant global communication with pictures and video that can splash one's latest achievement or failure or most embarrassing moment to tens of milions of people in a matter of seconds. Given our colourful youth we are grateful this did not exist while we were growing up. A lesson from those who know very little, but see what might have been if things had been different when we were young. For your own good. 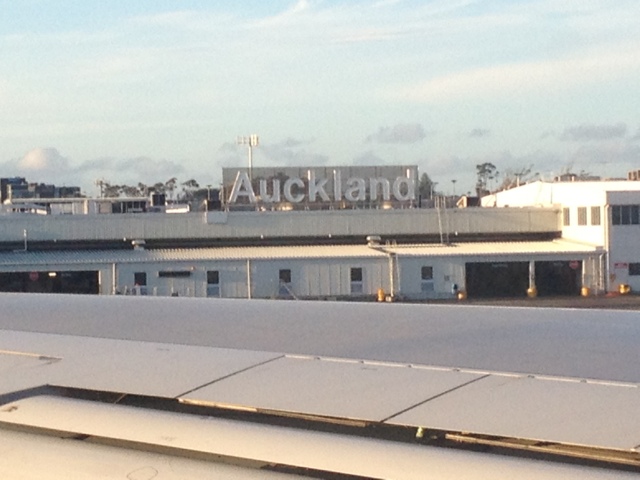 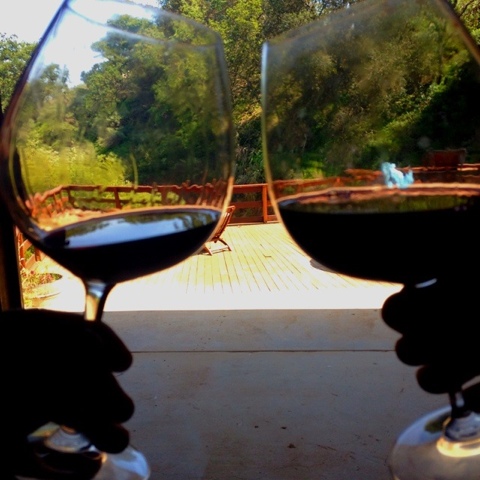 It seems that you can come back and edit the drunken posts as well. Nice!
Posted by Winewalkabout at 7:20 PM